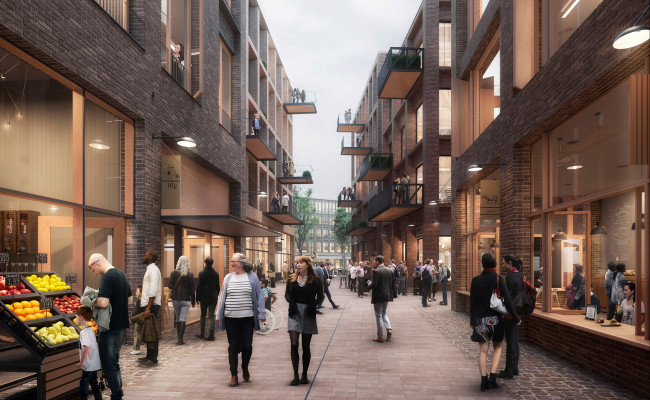 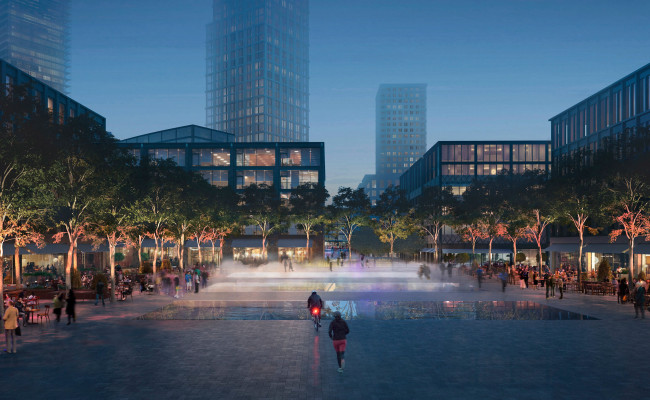 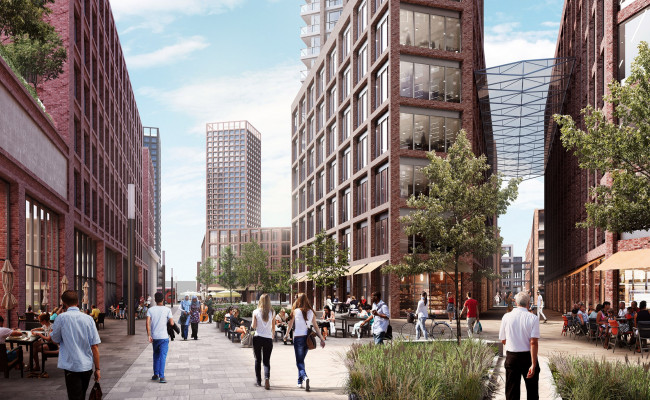 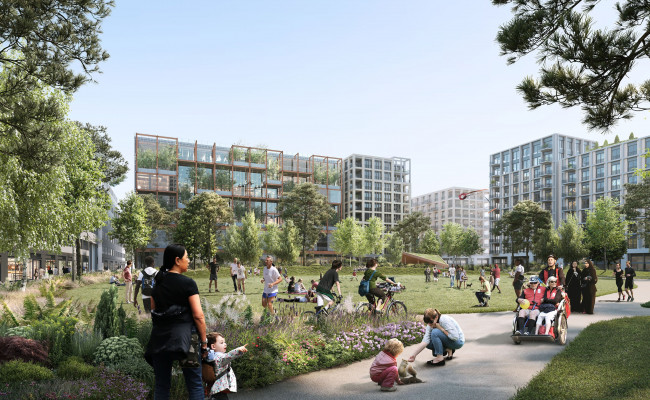 The Canada Water Masterplan, by Allies and Morrison for British Land, is guiding the development of a new urban centre at the heart of south-east London’s Rotherhithe peninsula, historically a network of working docks and canals connected to the River Thames – and more recently the home of a 1980s low density shopping centre. Siting between two underground stations, with access to the water at both Canada Water and Greenland Docks, it offers the opportunity to create a characterful, well-connected London neighbourhood, celebrating its dockside character and riverside setting.

As a large London site with multiple parties interested in its future, throughout the process of design development, consultation was integral to building consensus. Six sets of public exhibitions were accompanied by workshops and topic focus sessions having helped to shape the masterplan through its evolution.

The Surrey Quays Shopping Centre will be replaced by a legible network of streets, lanes and locally distinct public squares. This urban fabric lays the foundation for a richness of uses to take root, from offices, shops and cafes to leisure, community and public places as well as new homes for a range of ages, incomes and life stages. A new high street will link two tube stations, and a new town square will provide a focus for community and social gathering. Just as important are the links into the surrounding green spaces, out to the former dock waterways and woods, with connections to Southwark Park and Russia Dock Woodland, and the River, through a series of new open spaces, biodiversity corridors, cycle paths, walkable routes and community gardens and play spaces. As well as planning for new buildings, key existing buildings (former printworks and dock offices) are being retained whilst the prioritisation of others will set the tone of a place of exceptional design quality.