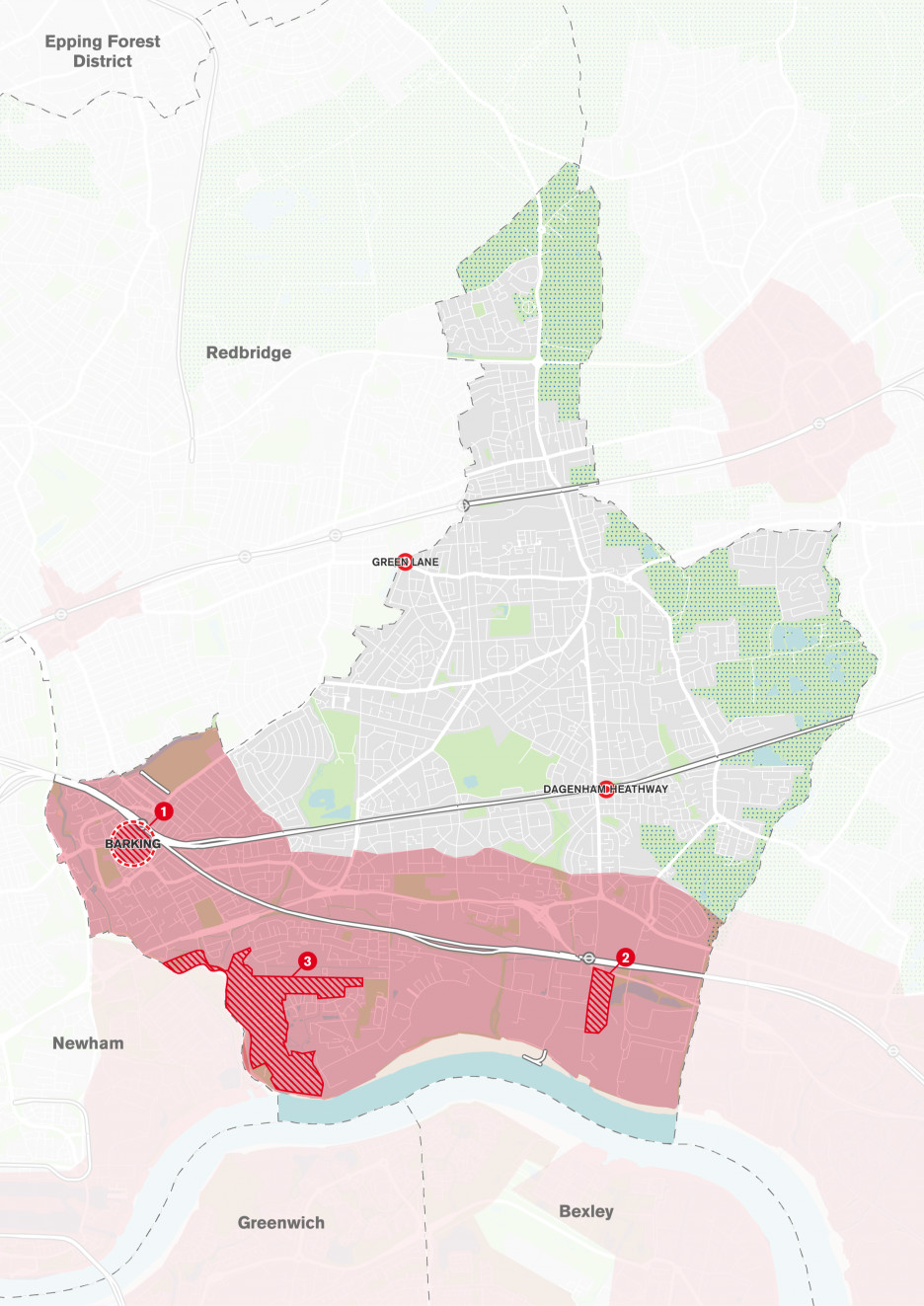 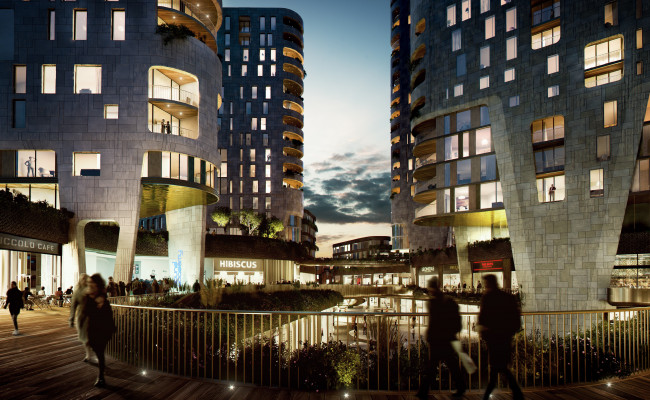 Barking Town Centre is changing fast. There is superb accessibility provided by the District and Hammersmith & City tube lines, London Overground and c2c national rail routes serving Barking station. A regeneration strategy setting out a ten-year vision was adopted in October 2020 including a food focus linked to the City of London’s famous wholesale markets moving to Dagenham Dock. Barking has a fascinating history and strong sense of place. The River Roding was central to Barking’s formation and economy but has been neglected for decades. The plan is for it to be restored to prominence with new homes, commercial space and an excellent public realm. 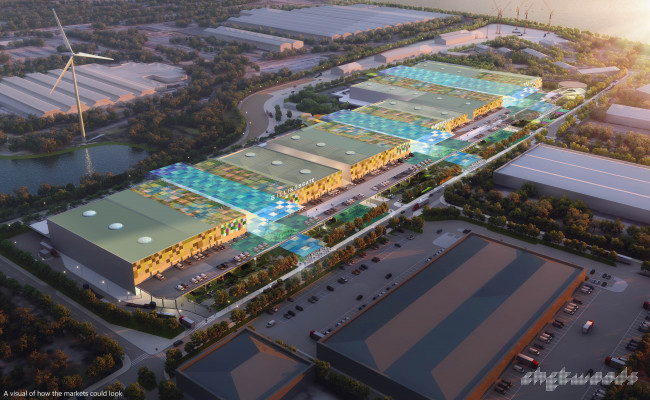 The former power station at Dagenham Dock has been purchased by the City of London and a planning application has been approved for the relocation of the City’s three wholesale markets — Billingsgate (Fish), Smithfield (Meat) and New Spitalfields (Fruit and vegetables). This will unlock opportunities to transform the food sector in the Borough. Dagenham Dock has river and rail freight access and developable land for employment uses. Be First and the Council will be working with partners to unlock the area’s full potential. 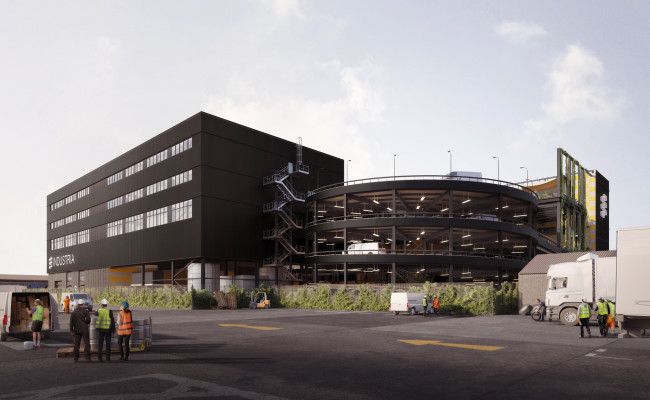 This is a key opportunity area in the south of the borough, located to the south of the A13 and to the north of Barking Riverside, one of London’s largest brownfield redevelopment sites. The Council are in the process of finalising a masterplan for the area, which sets the vision for the development of this area as an exemplar mixed residential and commercial neighbourhood. The council has already commenced delivery on two schemes in the area, including a stacked industrial scheme supported by the GLA. Hackman/MBS have taken on a lease at a key site in this area for additional studio space, and film production began onsite in 2022.

The east London borough is going through another period of substantial growth with plans for 50,000 new homes and 20,000 new jobs alongside a transformation of the economy. Moving away from traditional manufacturing, the borough is embracing growth sectors such as film and media with the construction of London’s largest film studios in 25 years at Eastbrook Studios, Dagenham. The creation of the Thames Freeport in late 2021, including Ford Dagenham as a key element and the forthcoming relocation of the City of London’s famous wholesale markets, Spitalfields, Smithfield, and Billingsgate, to Dagenham Dock will also be the foundation for transforming the economy across the borough, delivering a wide range of benefits for residents and business alike.

“We’re proud to be a focus for regeneration and economic development in London, with hugely exciting developments on the horizon, such as the Thames Freeport; the planned arrival of three of the city’s largest wholesale markets to the area; as well as the capital’s largest film studio development for 25 years. The local community is at the heart of what we do, and we’re proud to also be the capital’s biggest builder of council homes, with Barking and Dagenham alone now responsible for one in five of all new affordable homes being built by councils in London. Our borough is a hive of economic and community activity; we are open for business and to new investment and opportunity for all.”